What I Have Learned Wednesday

1. I have learned, from my currently impaired teenage son, that the word "hirple" means to hobble or limp. I have no idea where he learned it from, but he even used in a sentence. And? I confirmed it by looking it up myself this morning. And? By doing that I learned that the word has Scottish origins and isn't really used in the English language anymore. Thank you Google.

2. I learned, as my son "hirpled" off to school today, that I need to catch my breath, slow down and stop being so hard on myself. Life is short. I also learned it is time to start peeling back the neglected layers and just be authentic.

3. I have learned that there are more fake flamingos in the world then there are real flamingos.

5. I have learned that the GOP has taken over the senate and that, depending on what network news station you watch, we are either, all going to hell or should be partying in the streets.

6. I have learned, once again, not to invest all of my happiness in the success of one of my sports teams. Why I have to keep learning this lesson over and over again speaks to my un-daunting willingness to have my soul completely consumed for a 6th Superbowl win. There was literally no "happy place" for my mind to go after last Sunday's loss. 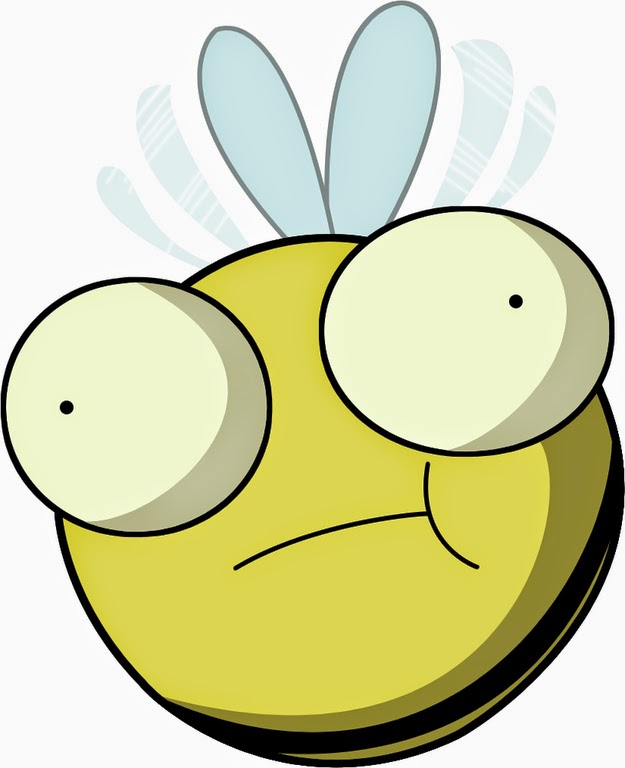 7. I have learned that when a male bee climaxes, his testicles explode and he dies.

8. I have learned that no matter what I say right now, all you can think about are exploding bee testicles... You're welcome.